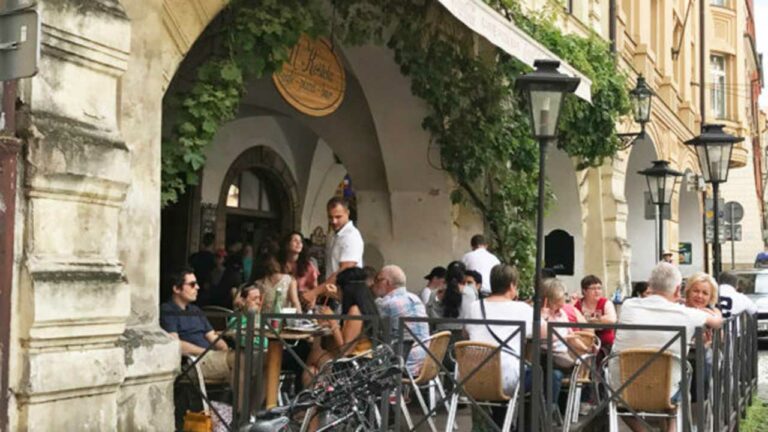 Add quality years to your life with these five habits 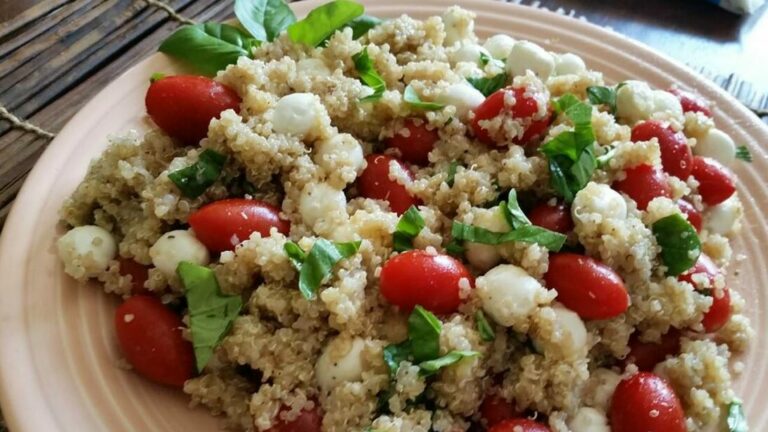 Evidence continues to mount that a Mediterranean diet is the way to go.The Journal of the Academy of Nutrition and Dietetics reports on a study 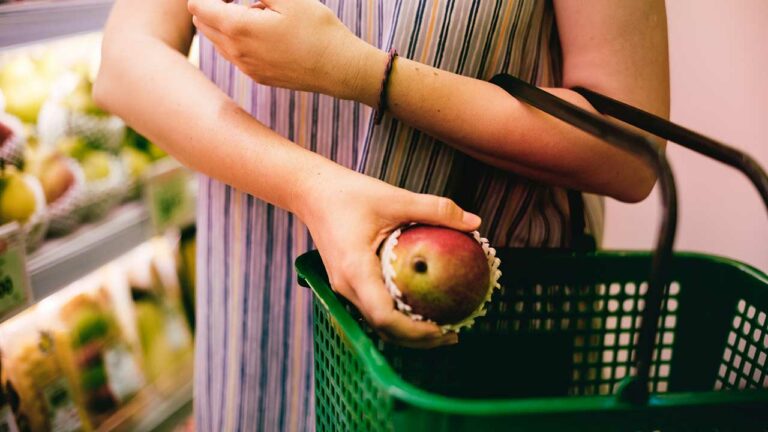 In a recent study, researchers report that women who were just 'reasonably fit' during middle age were much less likely to develop dementia than women 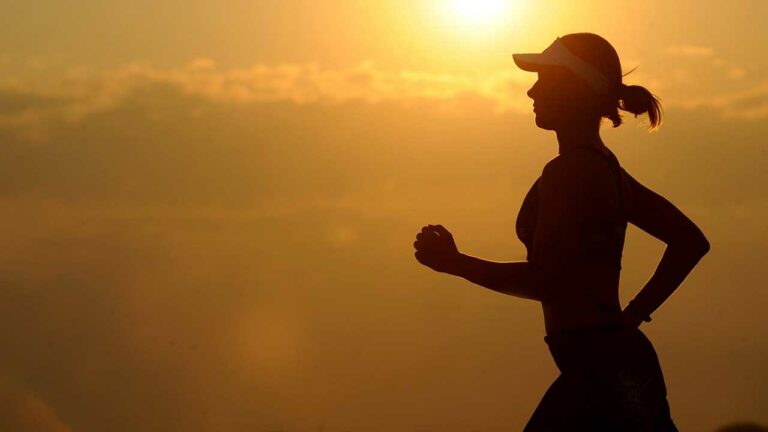 Exercise your body for a healthy mind

It is conventional wisdom at this point that exercise is good for the body, but new research shows that exercise alone, without medication, can 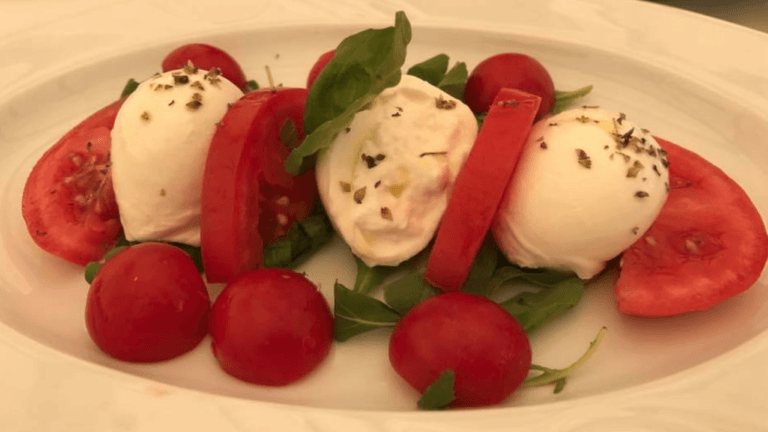 When I’m traveling, there’s nothing more fascinating than observing the habits of the locals. So when I embarked on a European vacation this summer, 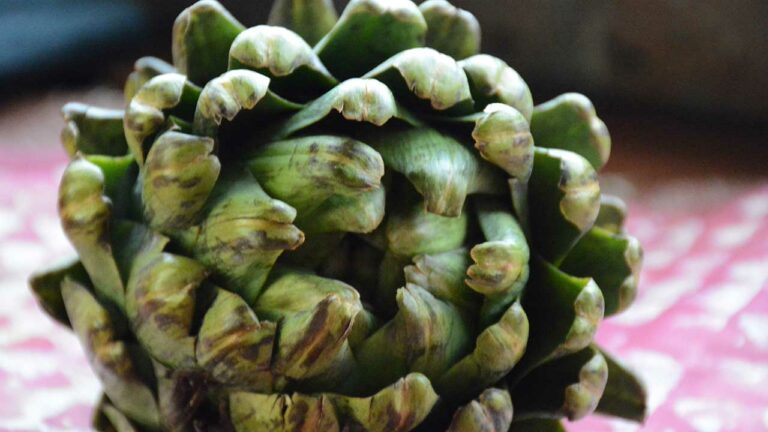 Fruits and Vegetables – Beauty in Simplicity

I recently took a class at Kendall College that included Food Photography.  My love for food goes beyond the taste and a 20 year career in the 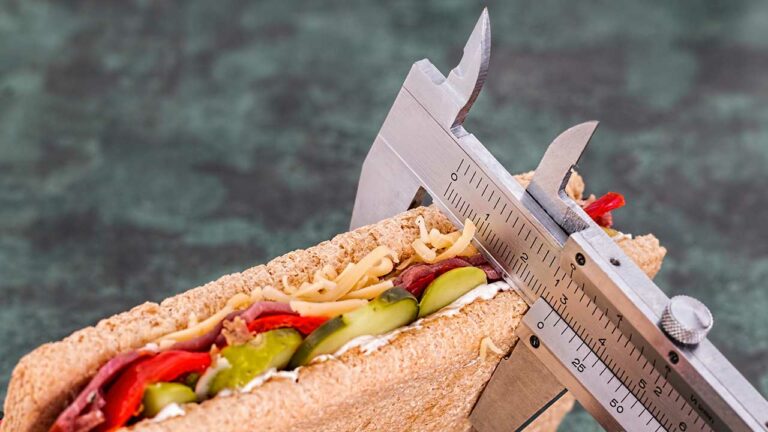 The long awaited release of the Menu Labeling Guidance draft is finally here! But don't delay in getting your recipes analyzed.  Compliance has been 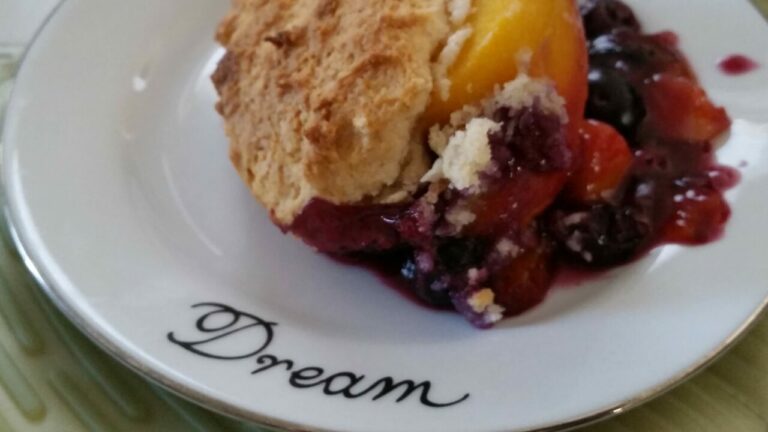 A Girl Can Dream

Am I the only one that has dreamed in color about food?  The more than 2 million food blogs tell me I’m not.  My background in nutrition tends to 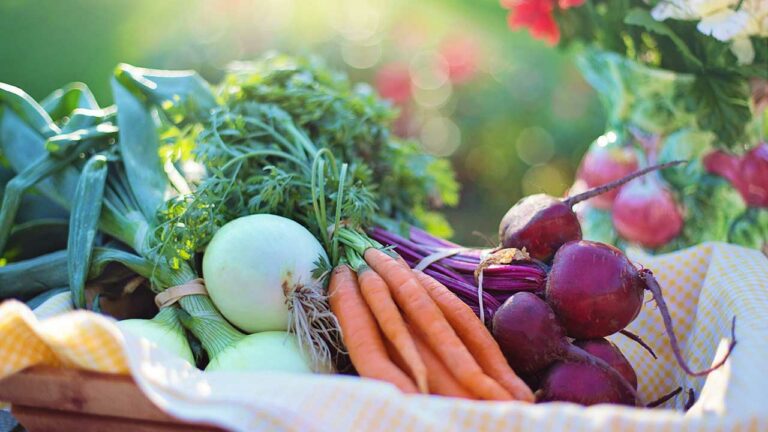 When to Buy Organic?